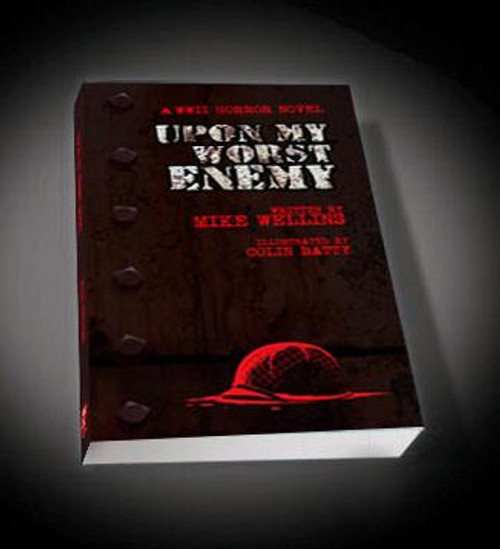 Toward the close of World War Two, a foundering lone German U-Boat runs aground on a tiny nameless island in the North Atlantic - just miles below the Arctic Circle. The German U-Boat captain finds himself and his surviving crew stranded on a hostile rock in the middle of the frozen, pitching sea. With their ship destroyed, their supplies ruined, the German sailors quickly discover that they aren't alone on the barren island. A small squad of Navy engineers, the working Seabees, were already on the tiny island to build a small radio repeater station for the Allies.

With no place to retreat, the two foes will face off in a brutal battle of attrition on the inhospitable island. The only hope for the Germans and the Americans alike is to survive long enough to meet the ship that is scheduled to pick up the Seabees, once their task is completed. The American squad is outnumbered, but far better preoared for battle and the deadly conditions.

However, neither side could ever have been prepared for the third inhabitant on the god-forsaken rock.

Mike Wellins is a writer, filmmaker, visual artist, oddities museum owner, and has authored several books. Among his titles are Mountain of the Dead, Stella's Babysitting Service for young readers, Serious Wackos, Duty to Rock, Beings: Intergalactic A.I. visualization, Freakybuttrue Comics, and Photographer Unknown. He has always had an interest in mysteries and odd phenomena. Mike lives in Portland, Oregon.

What a World: the Art of Colin Batty

Photographer Unknown: A Collection of Found Photos by Mike Wellins

Calm the Fuck Down Candle