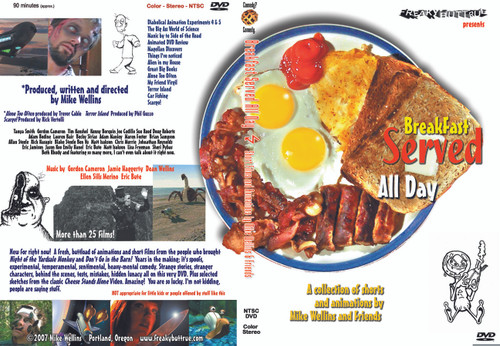 2007 DVD -- New for right now! A fresh, butt load of animations and short films from the people who brought you Night of the Yardsale Monkey and Don't Go in the Barn! Years in the making; it's spoofs, experimental, temperamental, sentimental, heavy-mental comedy. Strange stories, stranger characters, behind the scenes, tests, mistakes, hidden lunacy all on this very DVD. Plus selected sketches from the classic Cheese Stands Alone Video.

Probably not suitable for little kids, weird, scary, gross, sexy, etc. If I were a ratings guy, which I'm not, but if I were, I'd rate it PG 13. 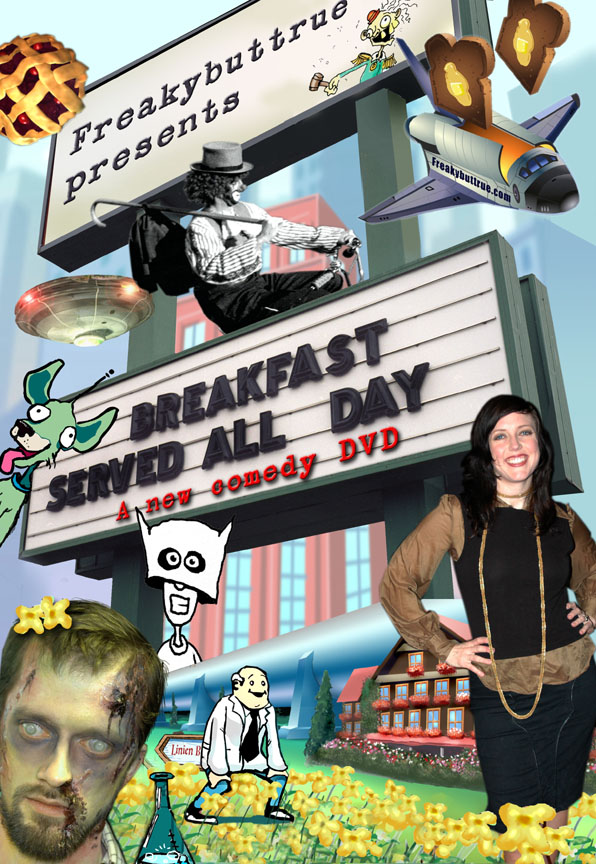 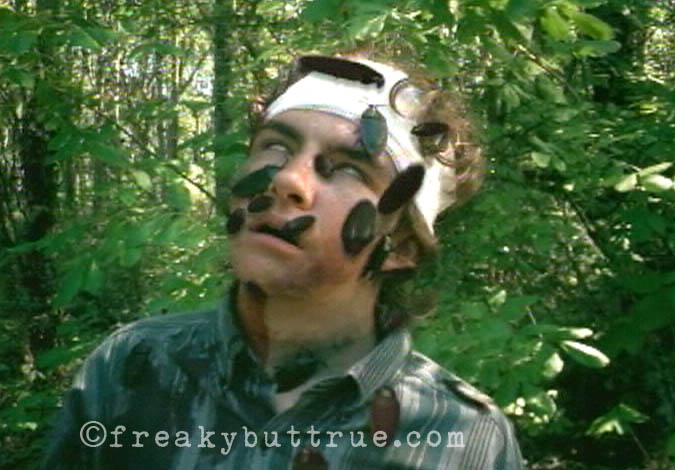 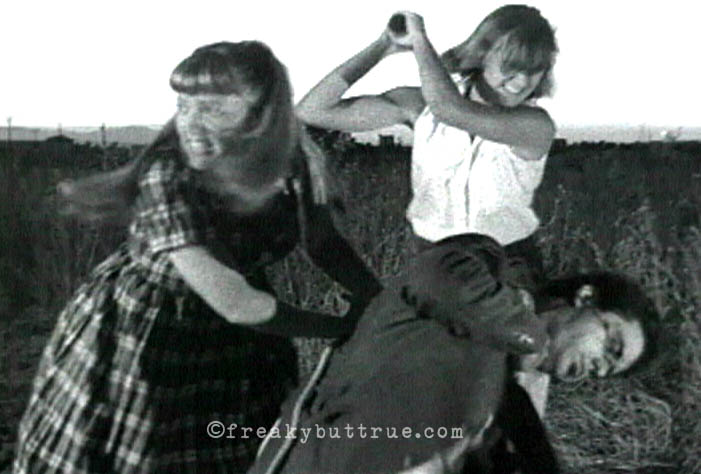 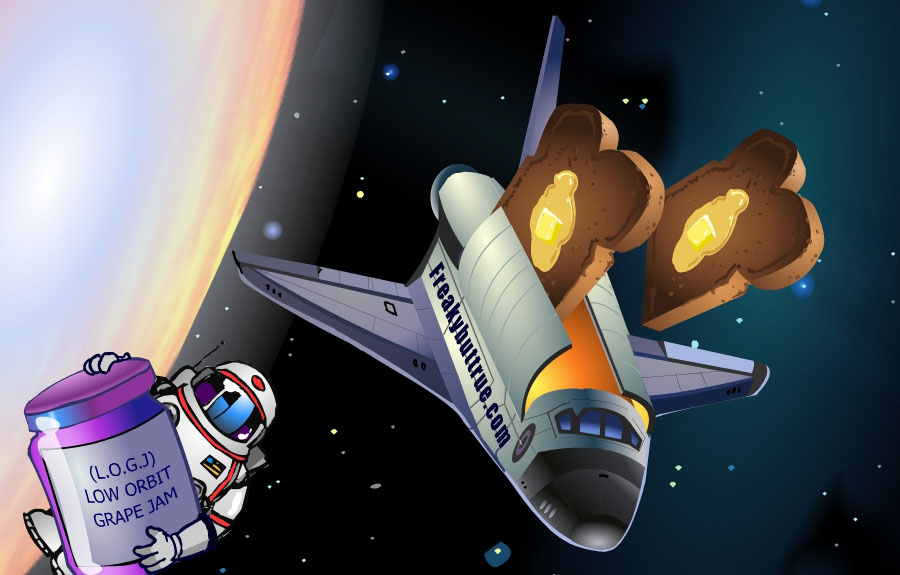 101 Things to do Besides Blowing Someone Away by Mike Wellins

Pretend to Give a Shit Holiday Candle